What colour makes you most comfortable? 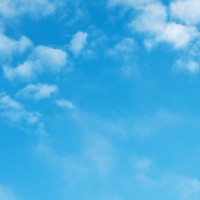 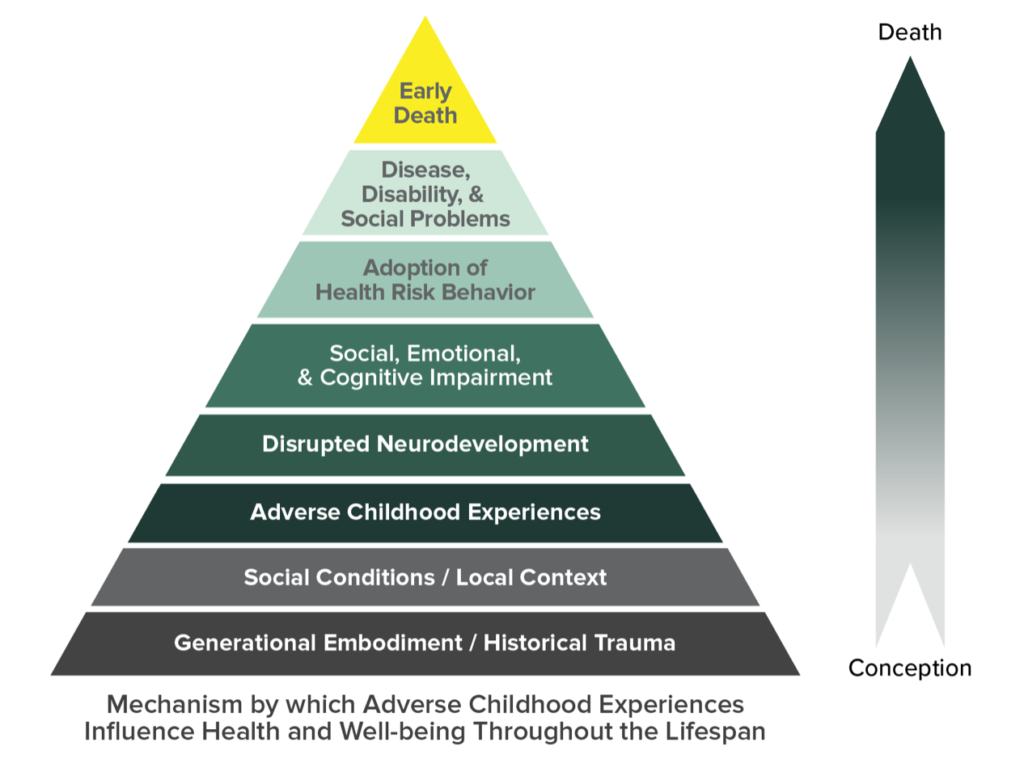 In an Alberta study on Adverse Childhood Experiences it was concluded that 56% of the population they surveyed (n=1207) had at least one ACE score. Having one ACE score increased the probability of experiencing another one by 84%.   (MacDonald et.al, 2015)

For more information about the ACE Study Visit their website.